The proposed design strategy has been established through careful consideration of the site and policy constraints, to enable the adaptation and extension of the existing dwelling to create a more effective and usable space. The character of the dwelling and it’s setting within the Area of High Townscape Value is preserved with minimal alterations proposed to the front elevation, with the existing access, boundary treatments and vegetation preserved or enhanced. The proposed materials will be of a higher quality than the existing and of similar appearance, representing a sympathetic restoration that is sympathetic to the special character of the area.

The layout has been carefully considered with an extension proposed to the rear of the dwelling, together with a new snooker room (level with the existing garage), swimming pool and pool house to replace the existing pond and greenhouse. External improvements are proposed to the rear of the property by adjusting the ground levels to provide a paved seating area with level access from the house and garage, and retaining wall with steps up to the existing garden. It is proposed the terraced area around the existing pond will be lowered to the same level as the garden, to enable easy access and reduce the impact of the proposal on neighbouring properties.

Consideration has also been given to the sustainability and performance of the building with new external materials proposed, including the replacement of all doors and windows, as well as the provision of a ground source heat pump under the existing driveway.

The scale of the proposals have been carefully considered and designed in response to the context of the existing built form, with no overall increase in the scale of the main dwelling with primarily internal alterations proposed. The rear extension is single storey and at the existing ground level. Both the extension and snooker room sit at the same level and sit significantly lower than the existing garage and boundary wall. This means that they will have no impact on neighbouring amenity. The proposed pool room, store and pump room replaces the existing greenhouse, in the same location. The existing ground level has been lowered, with the proposed building sitting lower than the existing structure and will be heavily screened from neighbours by an existing wall and mature planting.

To sympathetically reinstate the grandeur and character of the existing property it is proposed the external materials will be replaced with materials of a higher quality and finish and, where possible, will be locally sourced. To improve the external appearance and thermal envelope of the building, all doors and windows will be replaced with a higher performing white aluminium, representing a significant improvement on the existing UPVC frames. The render, roof tiles and timber boarding will also be replaced with similar styles to create cohesively across the proposal.

The majority of the existing mature planting will be retained within the scheme, with propose planting of native species designed to integrate the proposal within the landscape. Existing planting along the site boundary and driveway will be enhanced with native species to preserve the character of the site. To facilitate the proposed level change around the existing pond it is proposed two existing non-native palms will be removed. The driveway will be enhanced with proposed permeable paving, with large format paving slabs proposed for the rear terrace and poolside.

The need to provide a high degree of sustainable construction and energy conservation has influenced the design, with the objective of making the existing house and new proposals as energy efficient as possible, resulting in benefits for the environment through reduced greenhouse gas emissions and better adaptation to climate change. The performance of the building will be greatly improved by new external materials and the replacement of windows with high performance aluminium. It is proposed the extensive driveway will be utilised for a ground source heat pump, further improving the energy efficiency of the building by reducing reliance on conventional heating methods and reducing carbon emissions. 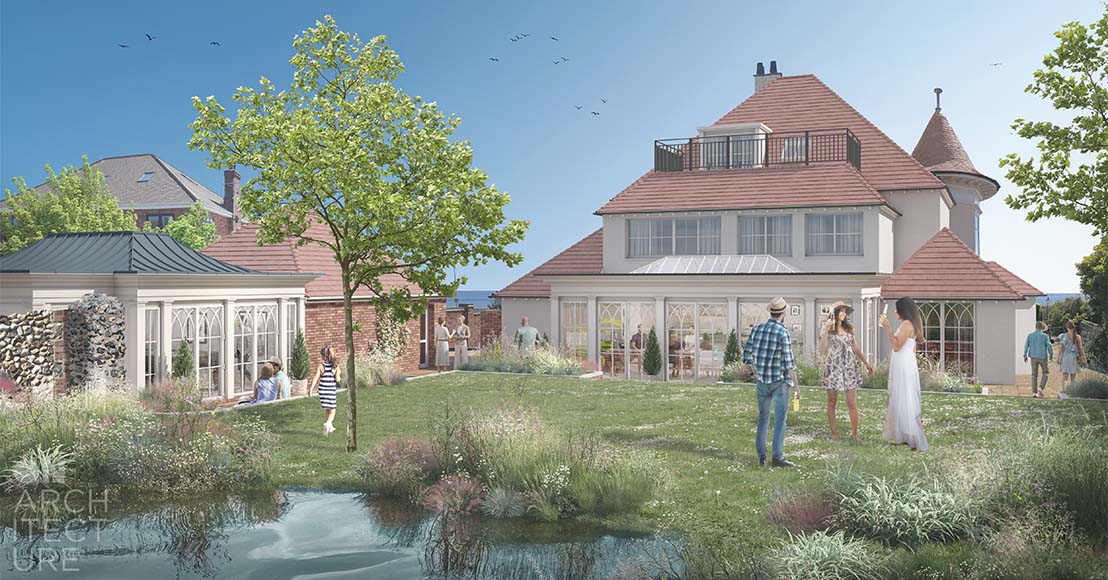 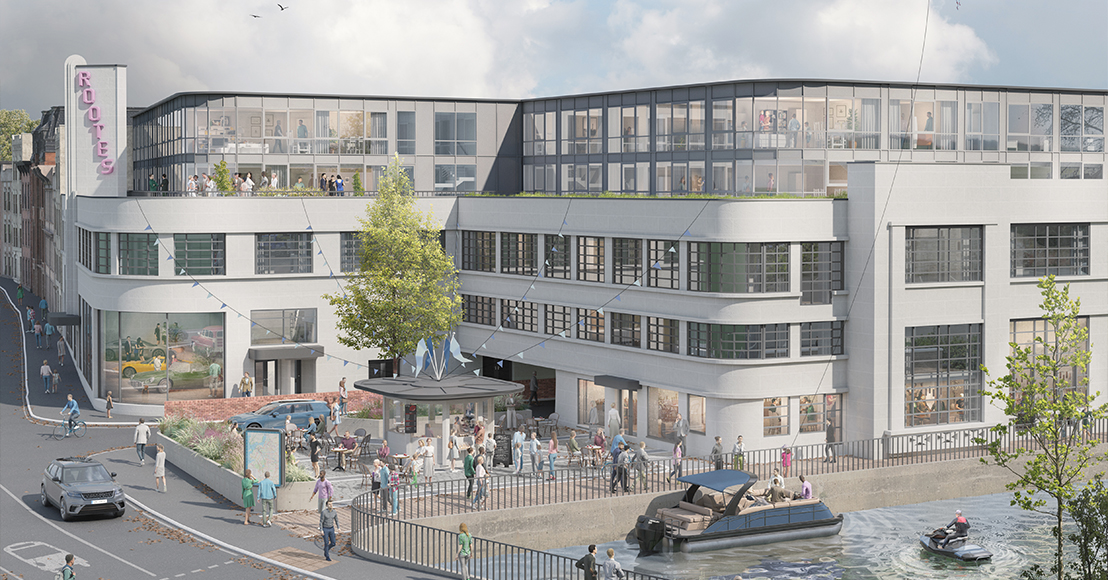 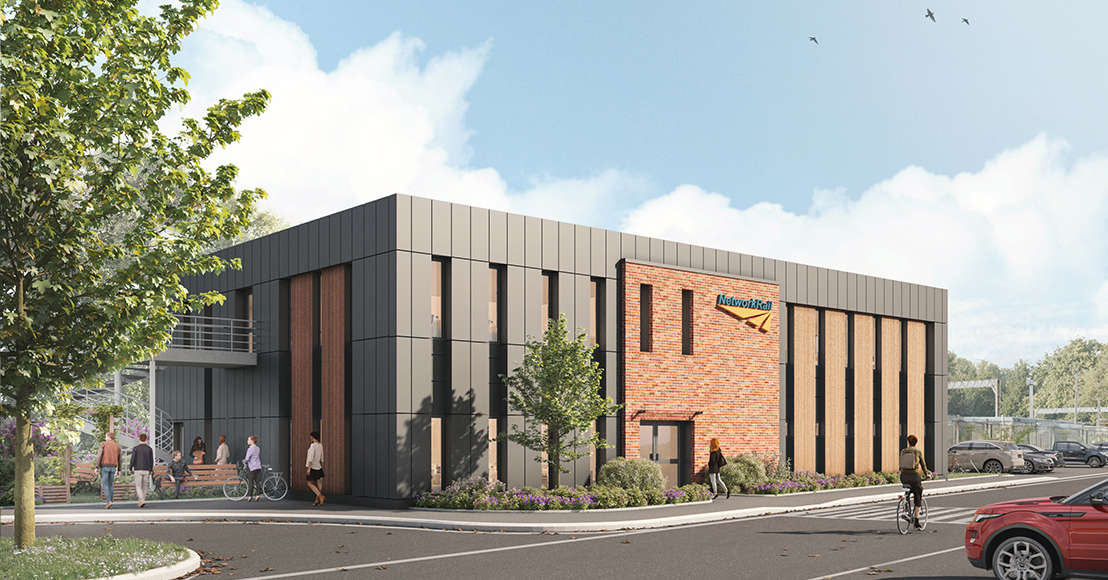 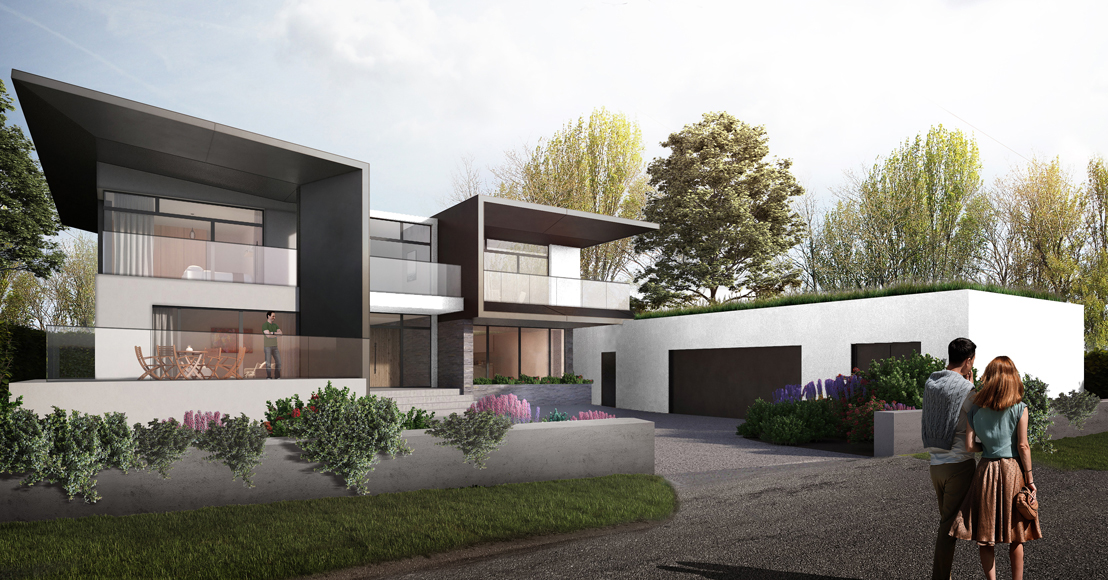 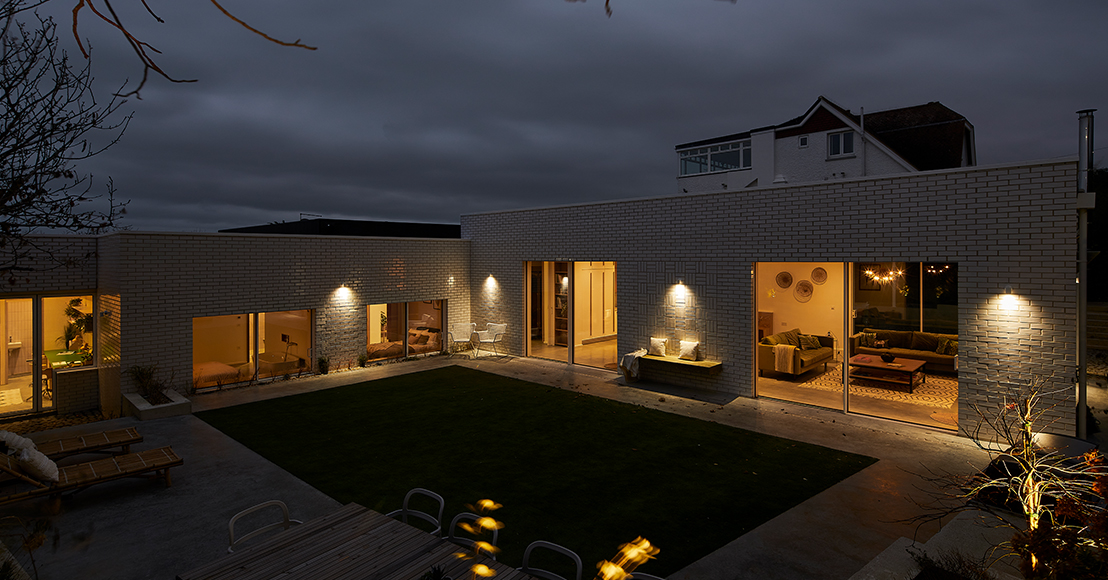 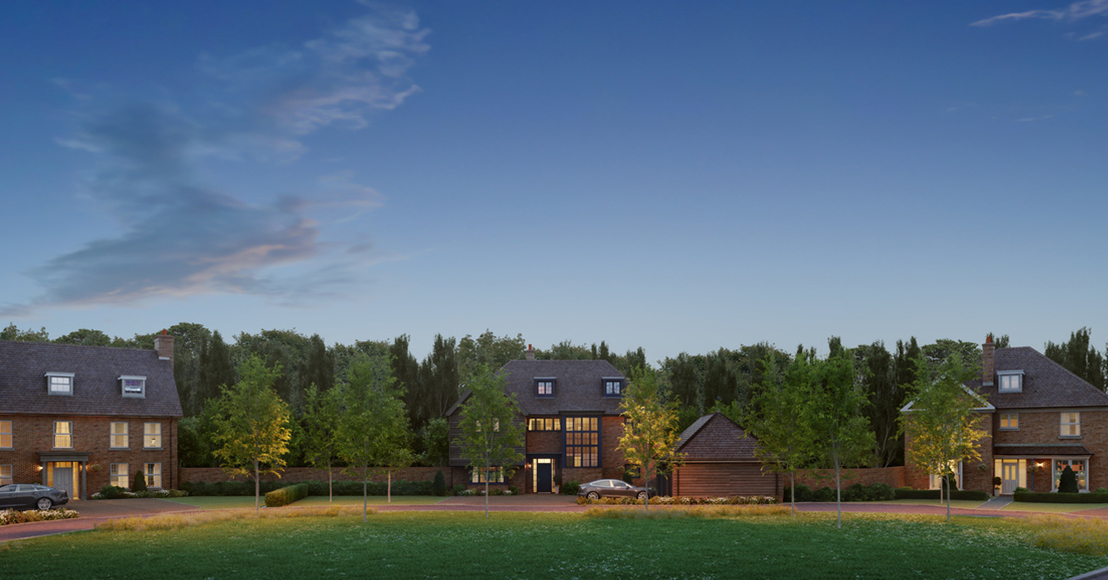